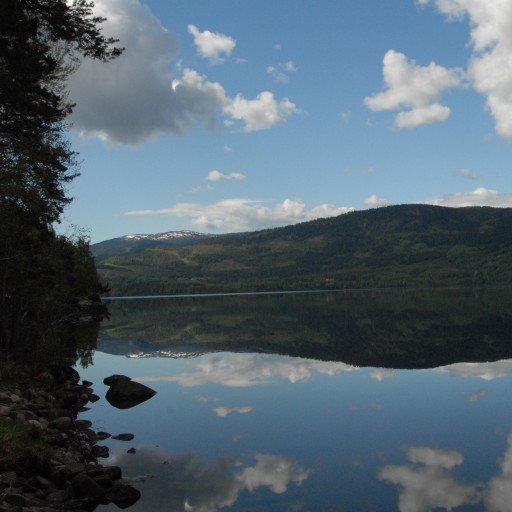 And, indeed, it seemed small matter for wonder, that for all his pervading, mad recklessness, Ahab did at times give careful heed to the condition of that dead bone upon which he partly stood. For it had not been very long prior to the Pequod’s sailing from Nantucket, that he had been found one night lying prone upon the ground, and insensible; by some unknown, and seemingly inexplicable, unimaginable casualty, his ivory limb having been so violently displaced, that it had stake-wise smitten, and all but pierced his groin; nor was it without extreme difficulty that the agonizing wound was entirely cured.

Nor, at the time, had it failed to enter his monomaniac mind, that all the anguish of that then present suffering was but the direct issue of a former woe; and he too plainly seemed to see, that as the most poisonous reptile of the marsh perpetuates his kind as inevitably as the sweetest songster of the grove; so, equally with every felicity, all miserable events do naturally beget their like. Yea, more than equally, thought Ahab; since both the ancestry and posterity of Grief go further than the ancestry and posterity of Joy. For, not to hint of this: that it is an inference from certain canonic teachings, that while some natural enjoyments here shall have no children born to them for the other world, but, on the contrary, shall be followed by the joy-childlessness of all hell’s despair; whereas, some guilty mortal miseries shall still fertilely beget to themselves an eternally progressive progeny of griefs beyond the grave; not at all to hint of this, there still seems an inequality in the deeper analysis of the thing. For, thought Ahab, while even the highest earthly felicities ever have a certain unsignifying pettiness lurking in them, but, at bottom, all heartwoes, a mystic significance, and, in some men, an archangelic grandeur; so do their diligent tracings-out not belie the obvious deduction. To trail the genealogies of these high mortal miseries, carries us at last among the sourceless primogenitures of the gods; so that, in the face of all the glad, hay-making suns, and soft cymballing, round harvest-moons, we must needs give in to this: that the gods themselves are not for ever glad. The ineffaceable, sad birth-mark in the brow of man, is but the stamp of sorrow in the signers. Unwittingly here a secret has been divulged, which perhaps might more properly, in set way, have been disclosed before. With many other particulars concerning Ahab, always had it remained a mystery to some, why it was, that for a certain period, both before and after the sailing of the Pequod, he had hidden himself away with such Grand-Lama-like exclusiveness; and, for that one interval, sought speechless refuge, as it were, among the marble senate of the dead. Captain Peleg’s bruited reason for this thing appeared by no means adequate; though, indeed, as touching all Ahab’s deeper part, every revelation partook more of significant darkness than of explanatory light. But, in the end, it all came out; this one matter did, at least. That direful mishap was at the bottom of his temporary recluseness. And not only this, but to that ever-contracting, dropping circle ashore, who, for any reason, possessed the privilege of a less banned approach to him; to that timid circle the above hinted casualty—remaining, as it did, moodily unaccounted for by Ahab—invested itself with terrors, not entirely underived from the land of spirits and of wails. So that, through their zeal for him, they had all conspired, so far as in them lay, to muffle up the knowledge of this thing from others; and hence it was, that not till a considerable interval had elapsed, did it transpire upon the Pequod’s decks.